Material Maker has been updated to 0.8, with user interface improvements and many new nodes. I have to admit that implementing some of those features has been a lot of fun and I hope you will enjoy this new release. 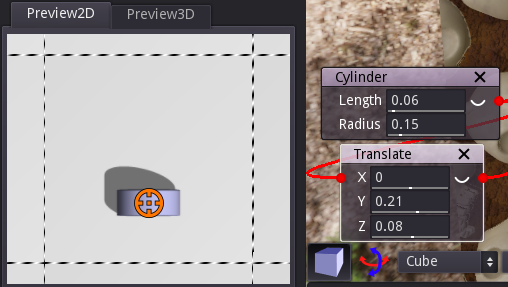 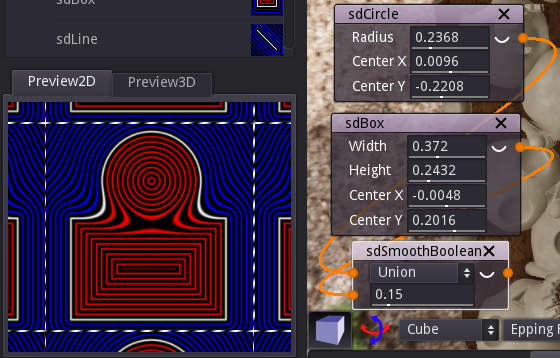 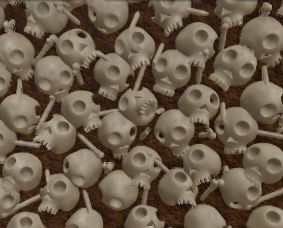 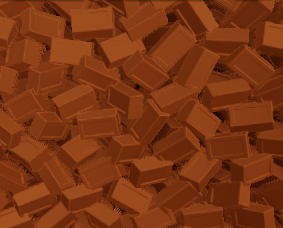