Material Maker has been updated to 0.97, with a major update to how randomness is handled in material graphs, a tool to export animations as PNG files or spritesheets, and many other improvements and new nodes. As always, please don't hesitate to report bugs and submit ideas for new features and new nodes for next releases on Github.

I would like to thank everyone who donated, contributed patches or created tutorials, reported bugs or suggested new features, as well as active users who create materials and post them on the Material Maker website.

A very simple demo material that shows how Variations can be used is available on the website.

Speaking of randomness, the user interface for random seeds for nodes has been updated: 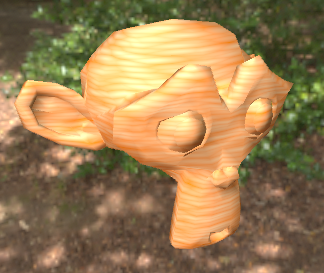 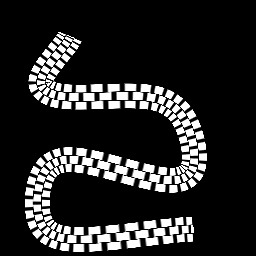