Material Maker has been updated to 0.92, with user interface, performance improvements and quite a few new nodes. Please don't hesitate to report bugs and submit ideas for new features and new nodes for next releases on Github.

If you want to show or share the awesome materials you created, or ask (or answer) questions about the tool, you may want to join the Material Maker subreddit. It still has few members and little activity, but I'm pretty sure you (yes, you!) can contribute to changing this.

You may think that releasing 0.6, 0.7, 0.8 and 0.9, then slowing down to 0.92 (with an April Fools & experimental 0.91 release in between) is weird: yes, it is! 0.92 is just another release with many new nodes and features, and the only reason it is not called 1.0 is that Material Maker still does not have undo/redo. I have to admit I've been procrastinating this feature since the beginning (coding undo/redo is so boring...), but there will definitely not be a 1.0 release without it!

And of course, thanks a lot to everyone who contributed patches, reported bugs or suggested new features for Material Maker, showed the nice materials they created with it, or donated. 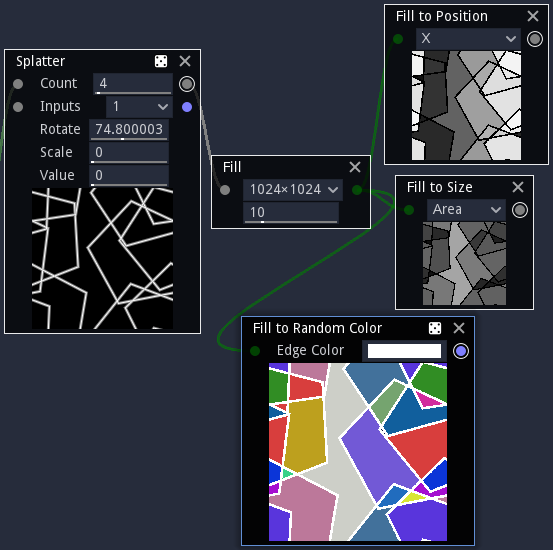 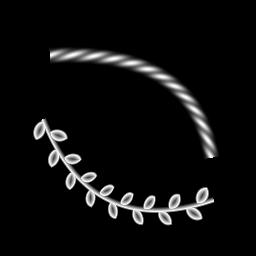 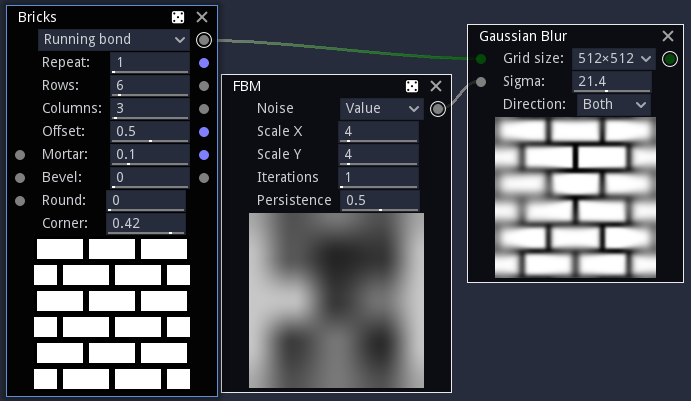