Material Maker has been updated to 0.98, with a quite a few new features and improvements, including undo/redo, a new painting engine and more painting tools, and a whole lot of new nodes. As always, please don't hesitate to report bugs and submit ideas for new features and new nodes for next releases on Github.

Thanks a lot to everyone who donated, contributed new nodes, new features or tutorials for Material Maker, suggested new features or reported bugs, or posted great materials and textures on the Material Maker website. And huge special thanks to Epic Games for selecting this tiny little hobby project for a Megagrant!

This release has a lot of awesome features and nodes that were contributed by Arnklit, wojtekpil and vreon. For the next two releases I will focus on bug fixes and usability improvements so hopefully we will have a rock solid 1.0 in July.

All changes are described below, but if you'd rather watch a 3 minutes video, Arnklit created one: 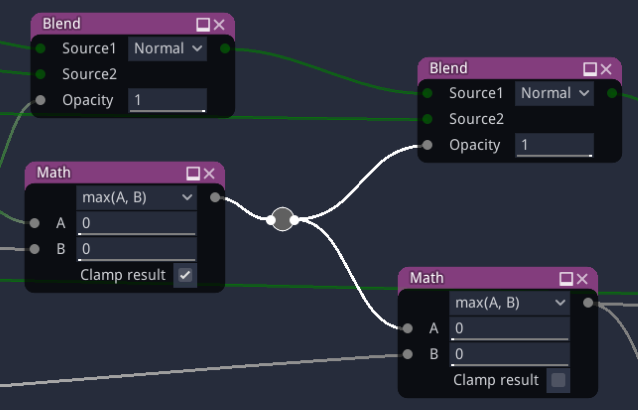 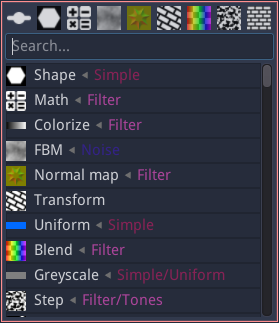 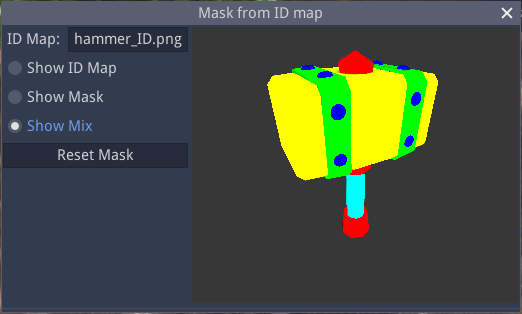 The brush parameters panel has been updated to show channel filter parameters in a more intuitive way.

hey. Is it me or logo is very 3d-coat alike?

Yeah, the logo looks a little bit like the one of 3D Coat. But it's also very different. ;)