Material Maker has been updated to 1.1, with quite a few new nodes and features such as coloring and node parameters in the EasySDF editor, as well as many bug fixes. As always, please don't hesitate to report bugs and submit ideas for new features and new nodes for next releases on Github.

Thanks a lot to everyone who support this project on Patreon or donated here on itch.io, suggested new features or reported bugs, posted awesome materials and textures on the Material Maker website, or showed material creation in videos or live streams. Every bit helps, and spreading the word contributed a lot to the insane number of downloads (more than 18.5k) since the 1.0 release.

By the way, two things boosted the development of 1.1: 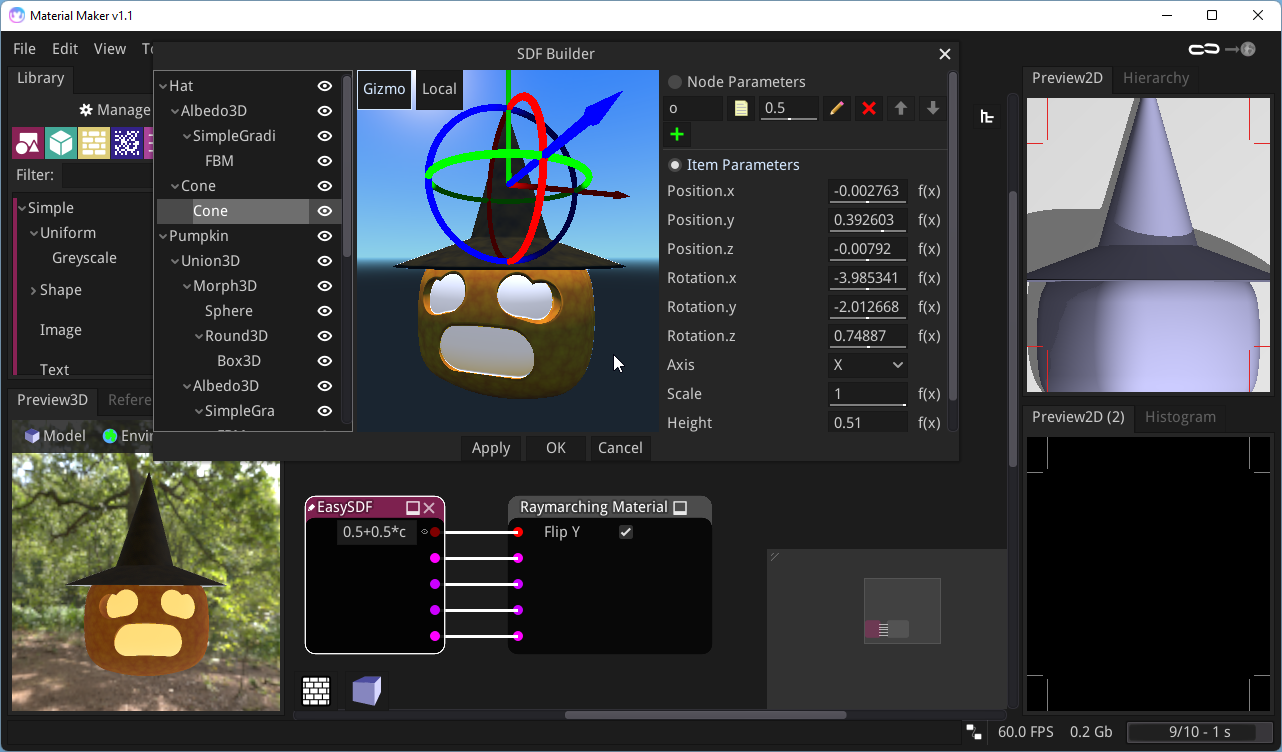 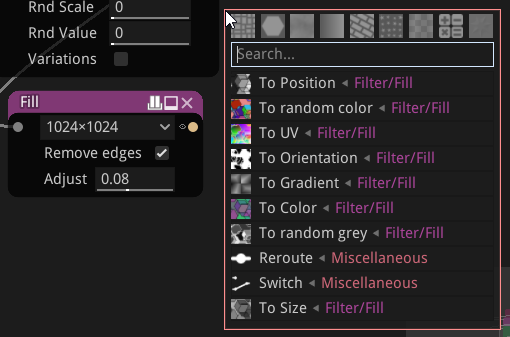 Thank you so much for this great tool!